I should start with an apology to anyone who follows my blog.  I have been very much MIA (missing in action) because of the World Series.  No, I am not related to anyone on either team or in management or in any way affiliated with the sport of baseball.  I have, however, been a life-long fan of the Chicago Cubs and can only say “Thank You”  to the team. You have fulfilled a bucket list item of epic proportion.

I  did go to many games as a small child.  My Mom took us on the bus to the baseball field and since I was the oldest of the littles, I got to keep score on the scorecard.  I thought I was all that and a bag of chips.  What this did was instill a love for watching a professional team play in an enormous venue (to a small child’s vision.)  As well  a love for the team playing here.

As an adult I had more choice in the matter.  In Chicago we not only have 2 professional baseball teams, one from each league, we now have several semi-pro teams that feed players into the majors nearby.  And, I have gone to games at many of these stadiums and have enjoyed the experience, but…the Cubs have my heart.

I grew up in a family that loved sports in a city that has every professional sports team around and loves sports.  Chicago fans are legend and we are fiercely loyal to our teams, we also have a long history of many sports teams here.  When you follow a team you get to know the players and coaches and rivalries along with the history. Not all the history has to do with the game being played.  Like the Disco Demolition Night at that other ball field.

I also am old enough, at the ripe old age of 70, to have witnessed a lot of history here.  Many times you are watching history, you are not aware of the implications.  Watching  Game 7 we were aware this was history in the making. I like many others have a hard time expressing just how huge this is for us.

Before the movie “The Bucket List”, I had a bucket list.  Mine have not been impossible tasks to achieve and several have been checked off.  I was able to go with friends to New York and watch the Macy’s Day Parade on Thanksgiving up close.  I have been to the church in Mexico for Our Lady Of Guadalupe.  I got to live in Alaska. I have been to the Grand Canyon, so I have checked off  a number of things. This year two check marks, epic.

For people from other countries, this must seem very strange.  Baseball is one of those sports that began its life in the United States and is very much considered an American sport.  It is now played in other countries and many of our players are from all over the world.  However, it really  has been a part of the history of this country.  And we call it the “World” Series when the majority of the teams are from the US.

I stopped in the Chicago area on my way out of Alaska, and have been riveted by baseball.  I have not always watched every World Series game n the past. Super Bowl many of us watch for the commercials as well as the half time show.  That’s not the same with the World Series, but this year is different.  So many times we heard this is breaking a record, or this has not happened since 19–.  Each step of the process felt important.

Again thanks to the Cubs and Cub organization, this was certainly a banner year.  We no longer have to say “Wait till next year.” 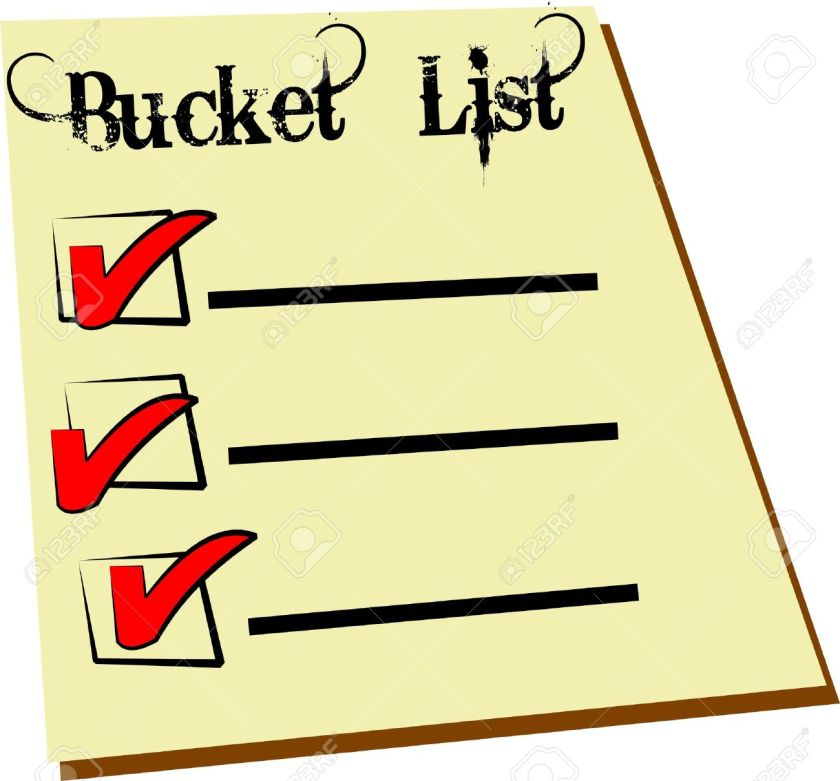 One thought on “Bucket Update”